The Borealis Hotel Group was founded in 1997 by Mr. Bart Van de Kamp. After being responsible for quite a number of single and multiple hotel developments and investments, the team started its first development in The Vincent Hotel Group (“TVHG”) in 2009 and Mr. Lodewijk Van der Meulen, initially the external lawyer of Borealis, joined the Group. The business model of TVHG was based on the conversion of empty office buildings into focused service hotels in the Netherlands, whereby Borealis introduced the Holiday Inn Express and Hampton by Hilton brand in the Netherlands. After the sale of TVHG late 2015, Mr. Van de Kamp and Mr. Van der Meulen decided to establish a new European portfolio with various global brands, predominantly focused service, but not excluding full service hotels. This time the business model is more focussed on turn key delivery of the hotel, thereby mitigating development risk. 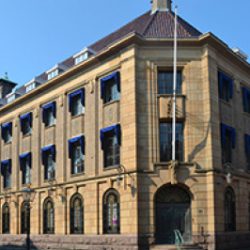 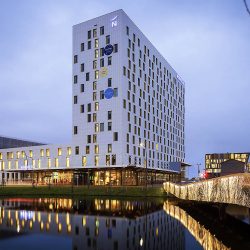 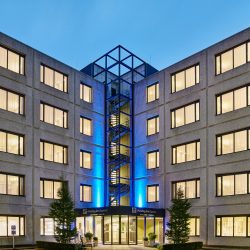 See all our hotels